David Bateman specialises in drawing and crafting bespoke type for logo development and the creation of bespoke alphabets and fonts for corporate or general advertising use. 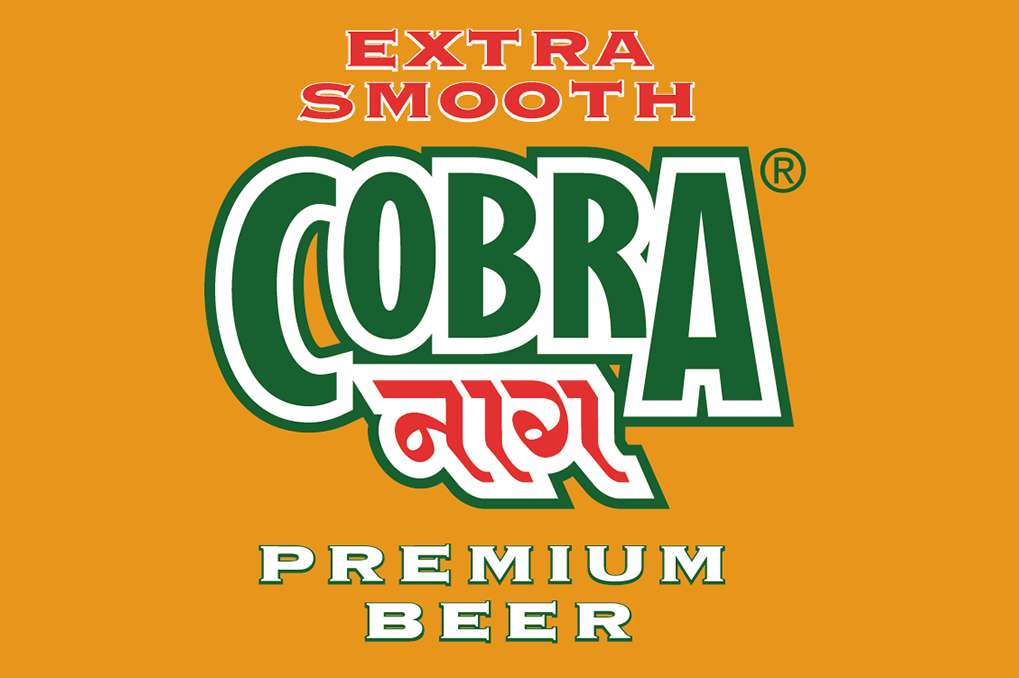 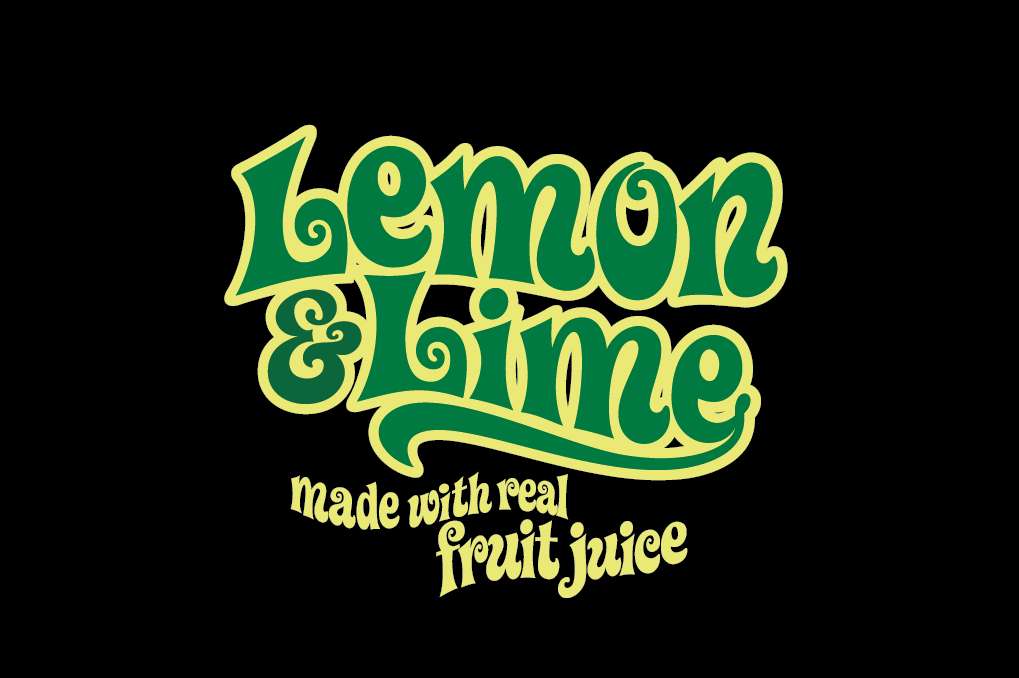 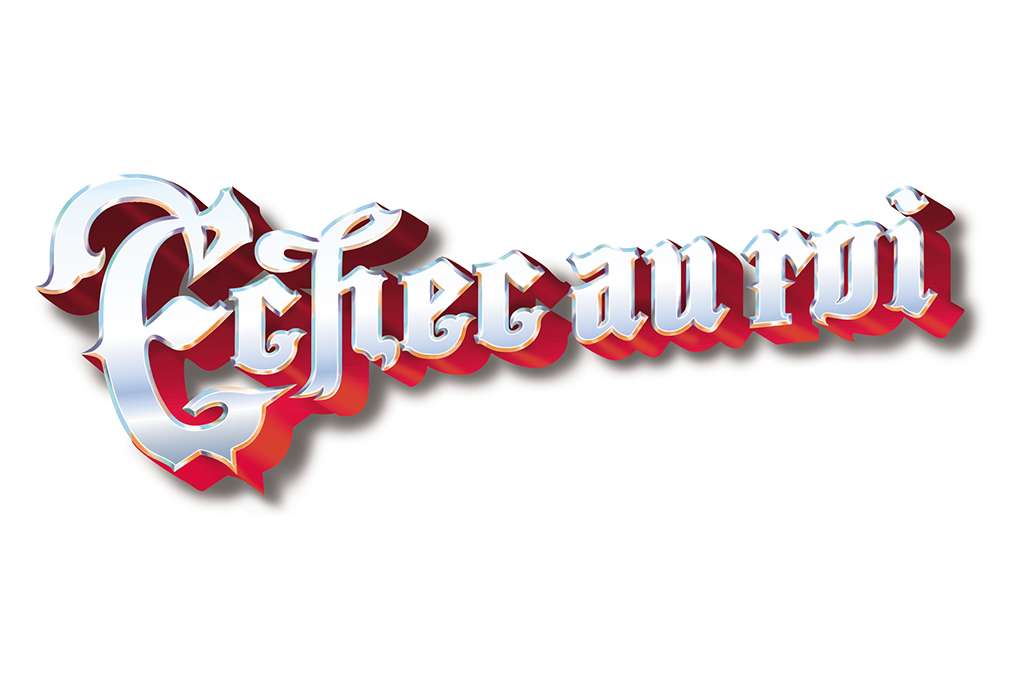 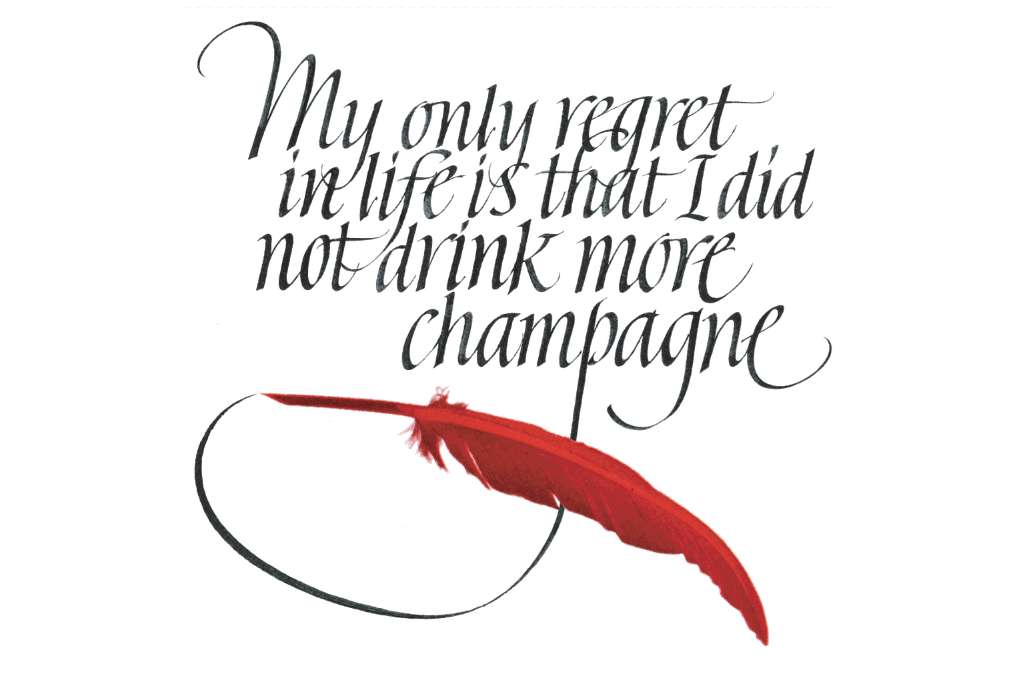 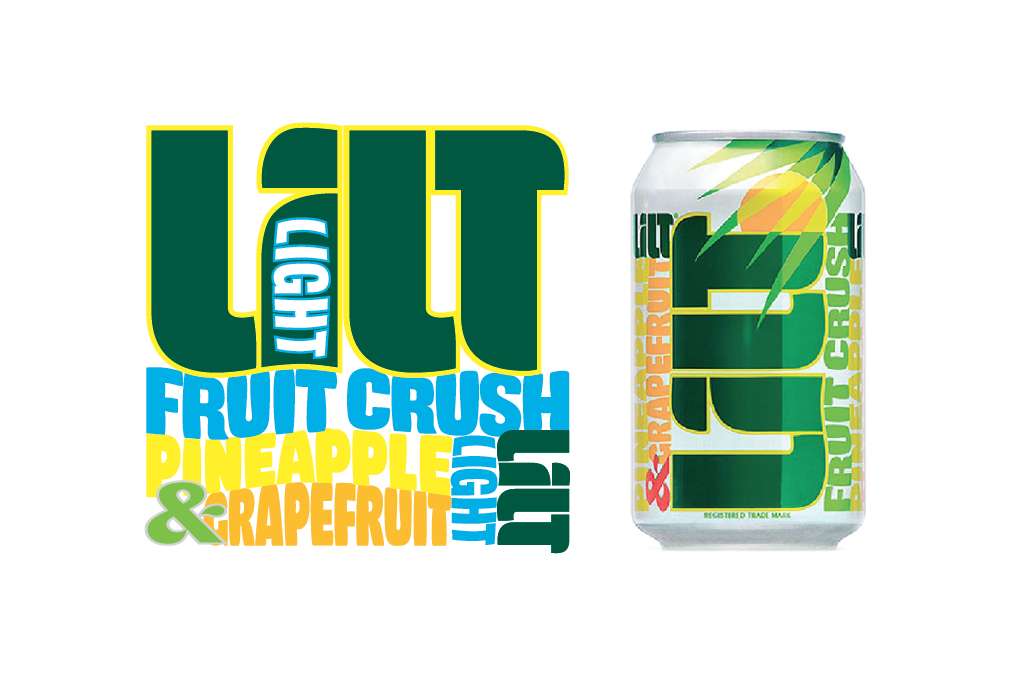 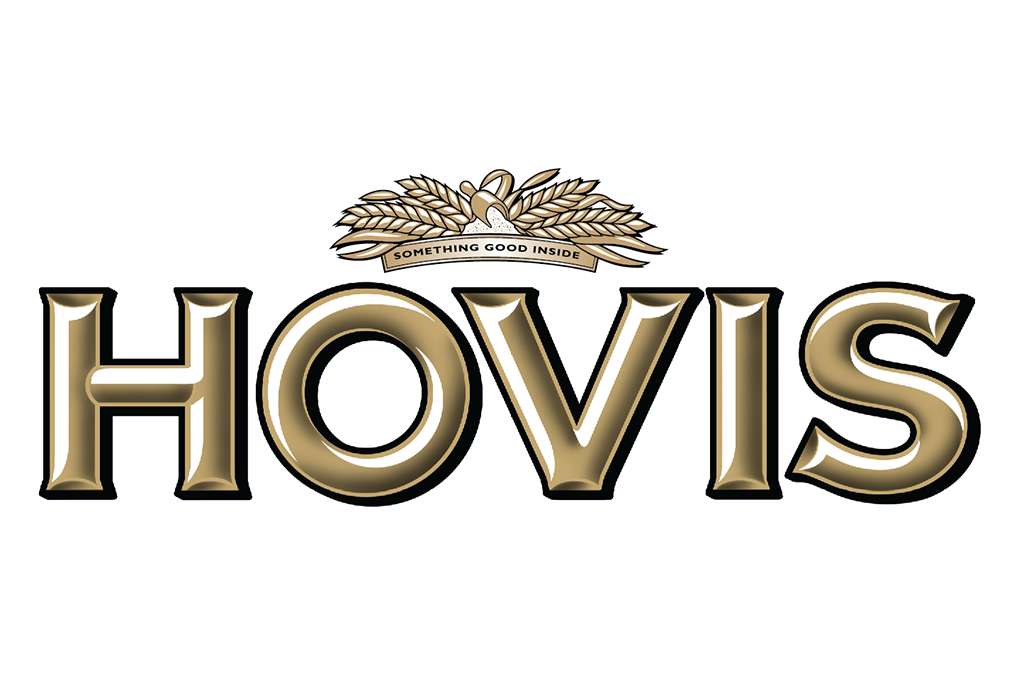 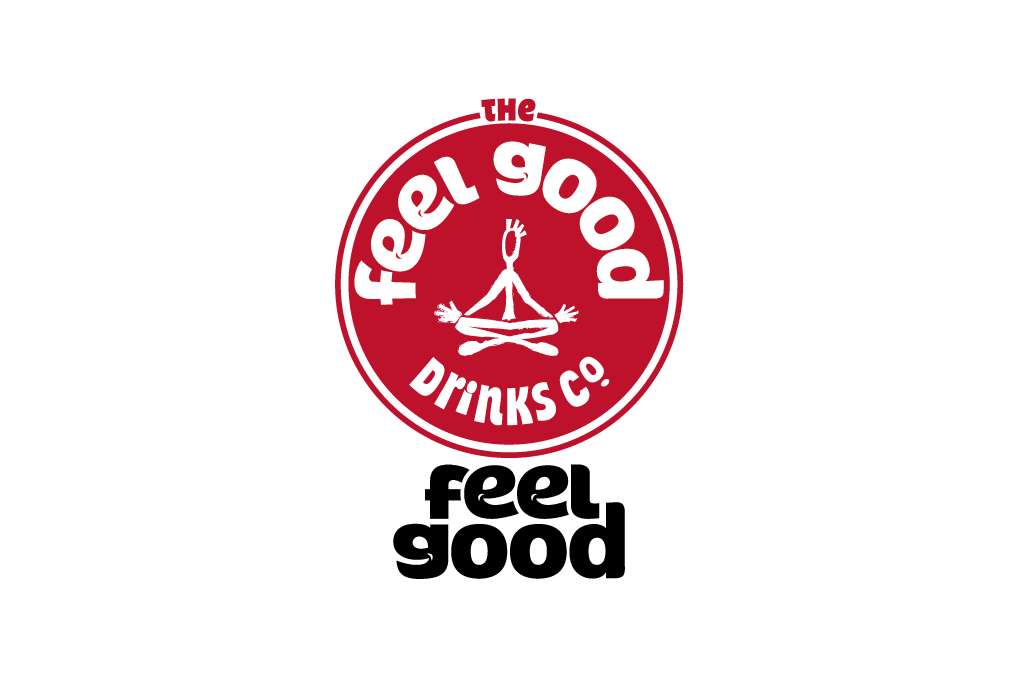 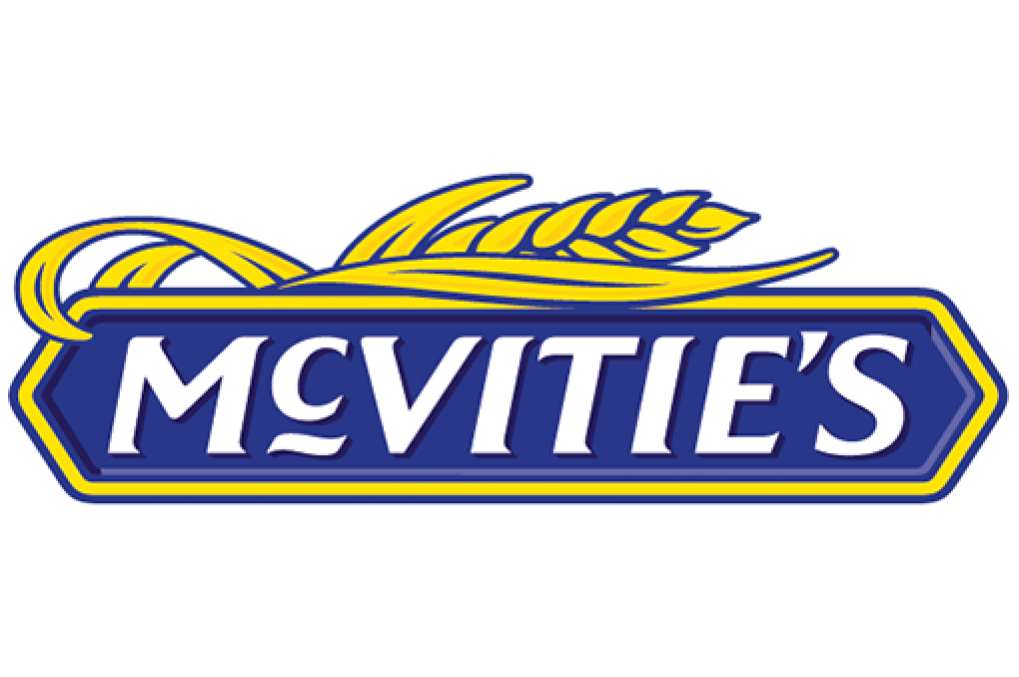 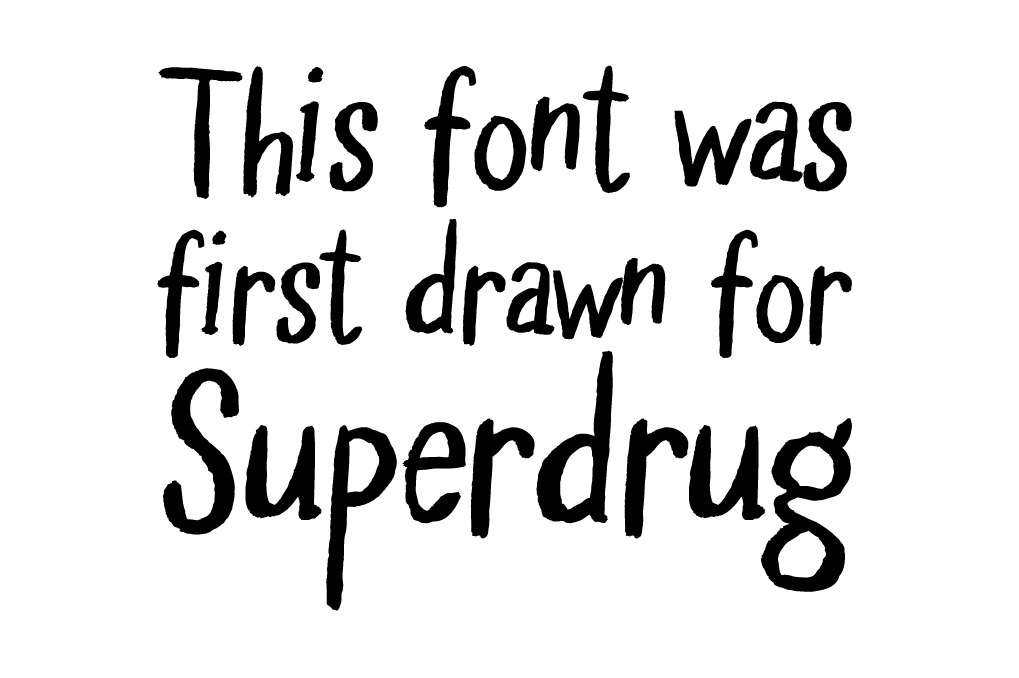 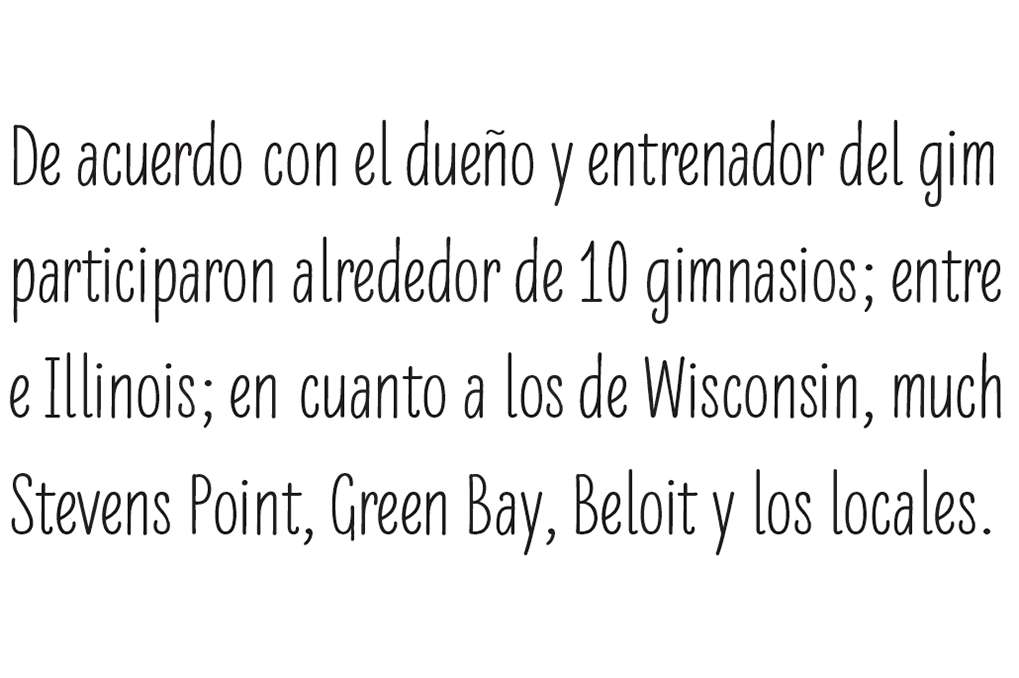 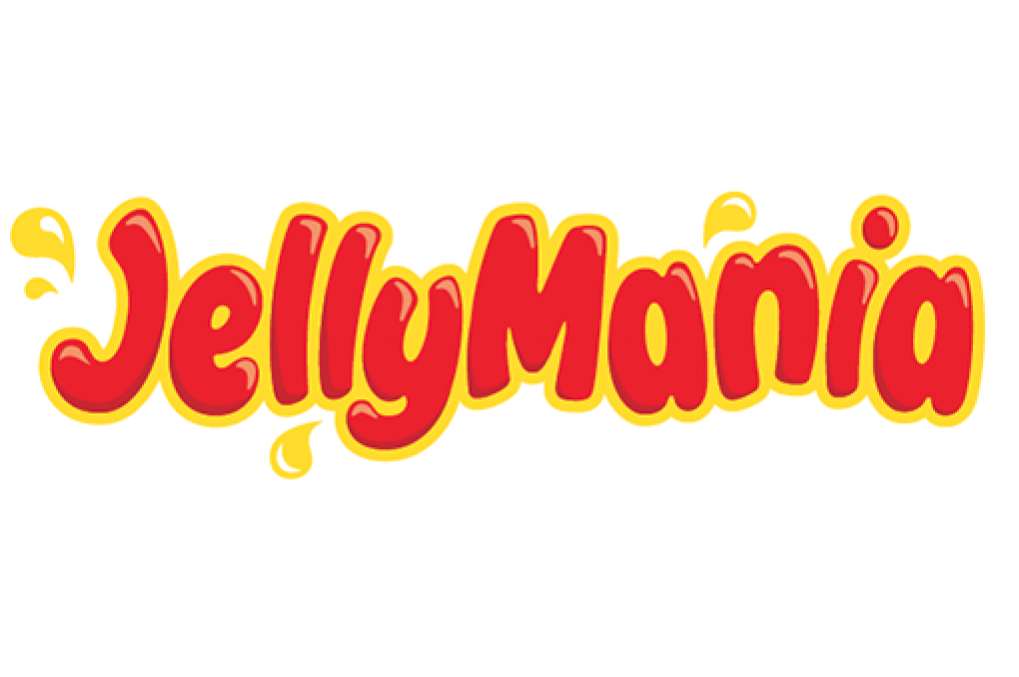 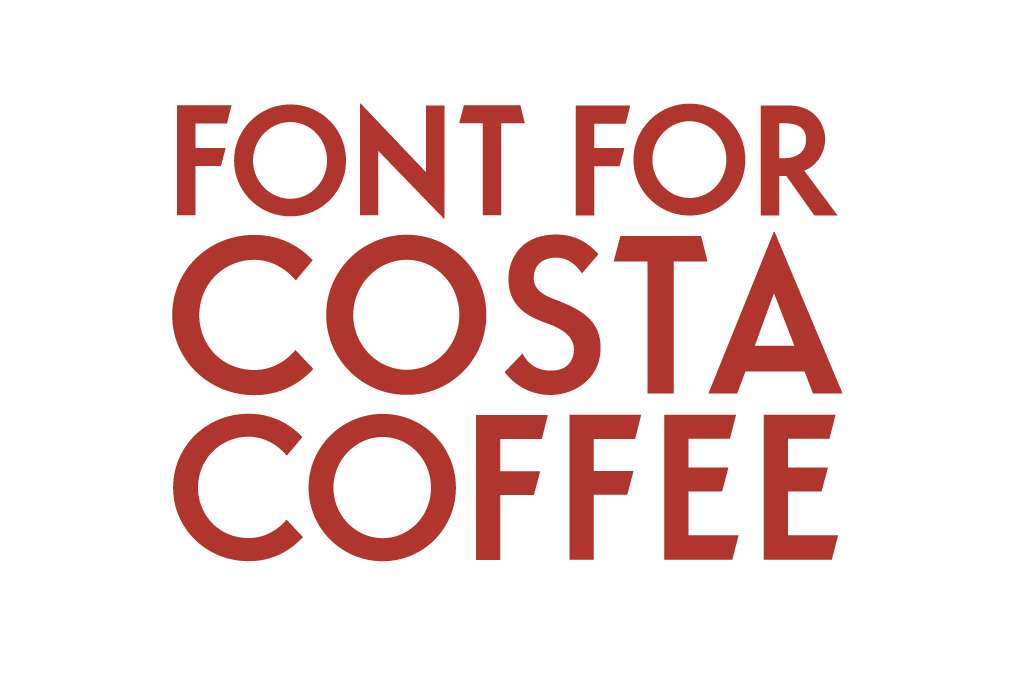 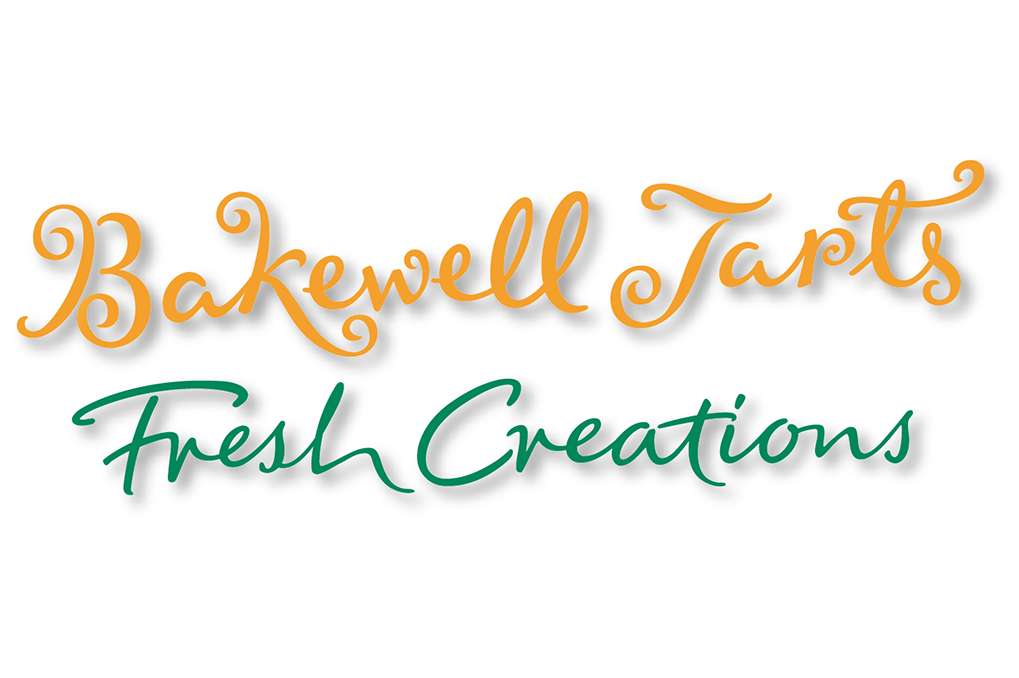 It’s all
about type

Letterwork is my passion, drawing type, or flowing brush scripts and calligraphy is my natural art form. Extreme accuracy of draughtmanship and patience is the hallmark of my work. I will craft a quick visual to where the client or designer would want to see it.

The gallery shows a broad spectrum of my expertise and experience. A well drawn piece of type speaks for itself. My job is to make Letters work.

A hardworking & talented lettering artist with an impressive portfolio of logos. An asset to any organisation whether a permanent appointment or freelance. A pleasure to work with within the business arena.

Michael was David's client at the European HQ of a large International company.

Often the work he has undertaken for me has been to provide multi-lingual product logo adaptations of an English master, usually without an existing font. Not only does he match the font for the new language variant but the typographical layout is carefully considered to the area it needs to be primarily applied to. Turnaround is always adhered to and the artwork is highly finished and format correctly supplied. I could not recommend David highly enough!

David is a highly skilled, imaginative and creative executor of all things typographical. He can produce all sorts of work from creating new characters in a font, to drawing logos based on letterforms that don't exist, to copperplate calligraphy to freehand letterforms of all styles. He is a proper Type Craftsman in an age when there are those who think they are because they can use Illustrator. He's the real deal. The work he has done for me includes drawing wads of text by hand with a very fine paint brush to get the right effect we were after in the days before it could be done electronically. He also created complete headlines and fonts based on a logo that had only 5 characters, perfectly. He has also created various forms of calligraphy for me from a beautiful 16th Century to a formal copperplate script all by hand.

I have come to trust David on many occasions to help me build typography solutions that will not only resonate with the client and consumer but will also stand the test of time. A true professional and a dear friend.

Fred has been a client of David’s throughout both their careers. (from Switzerland to USA). 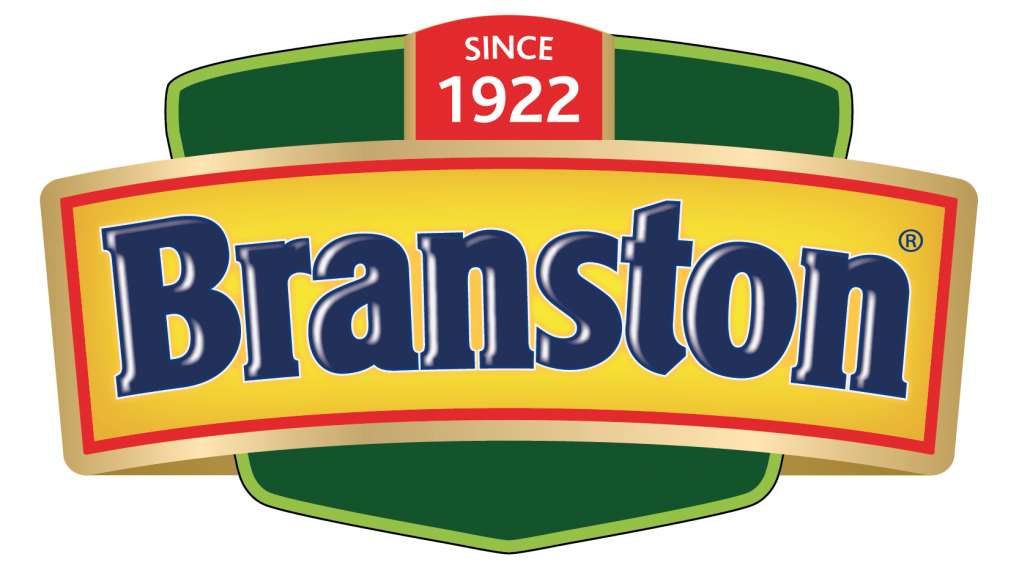 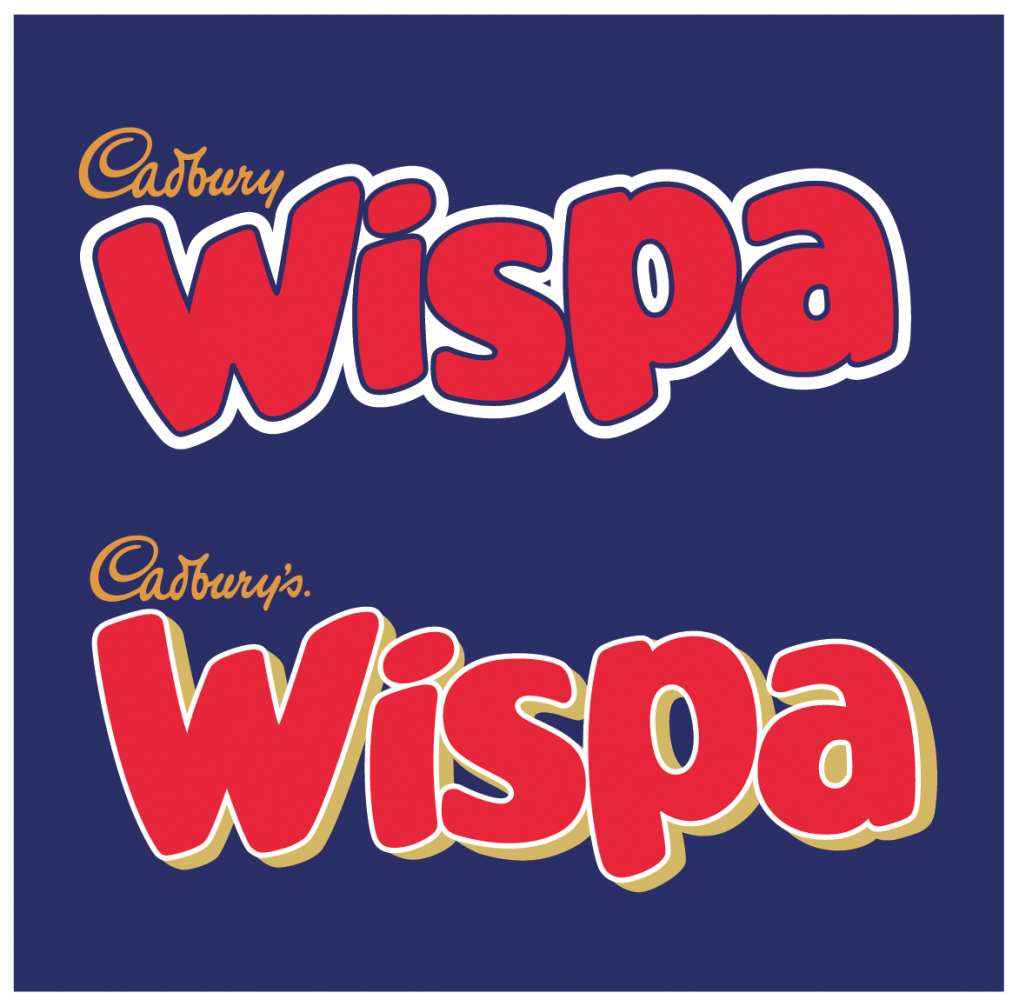 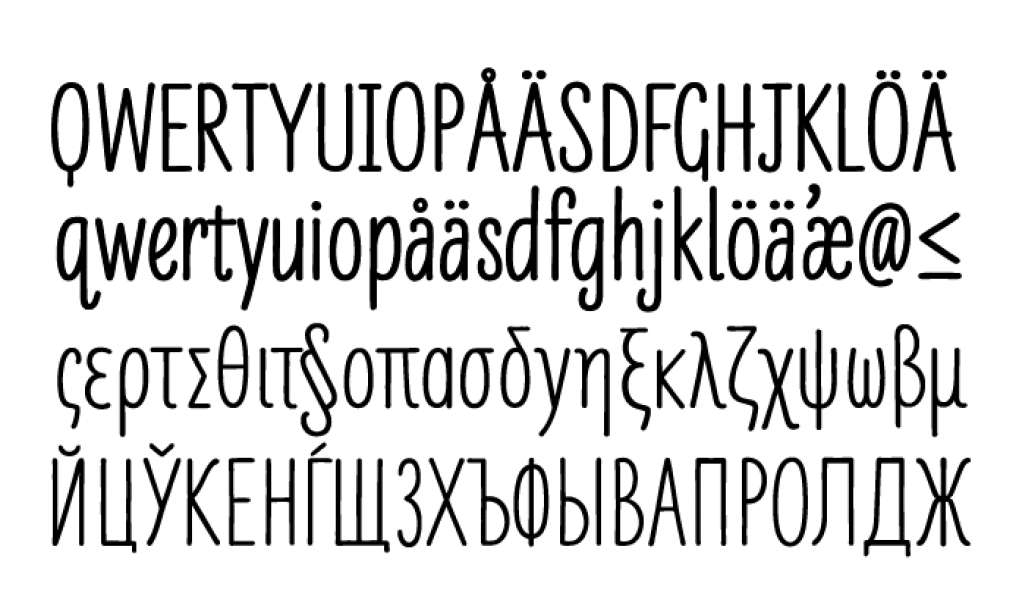 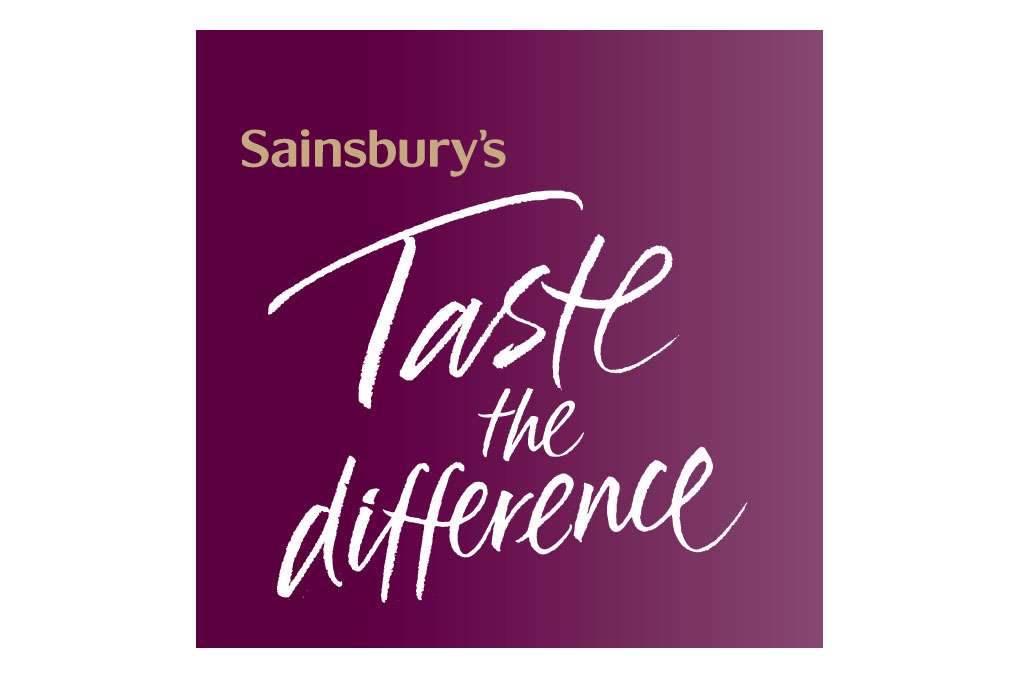 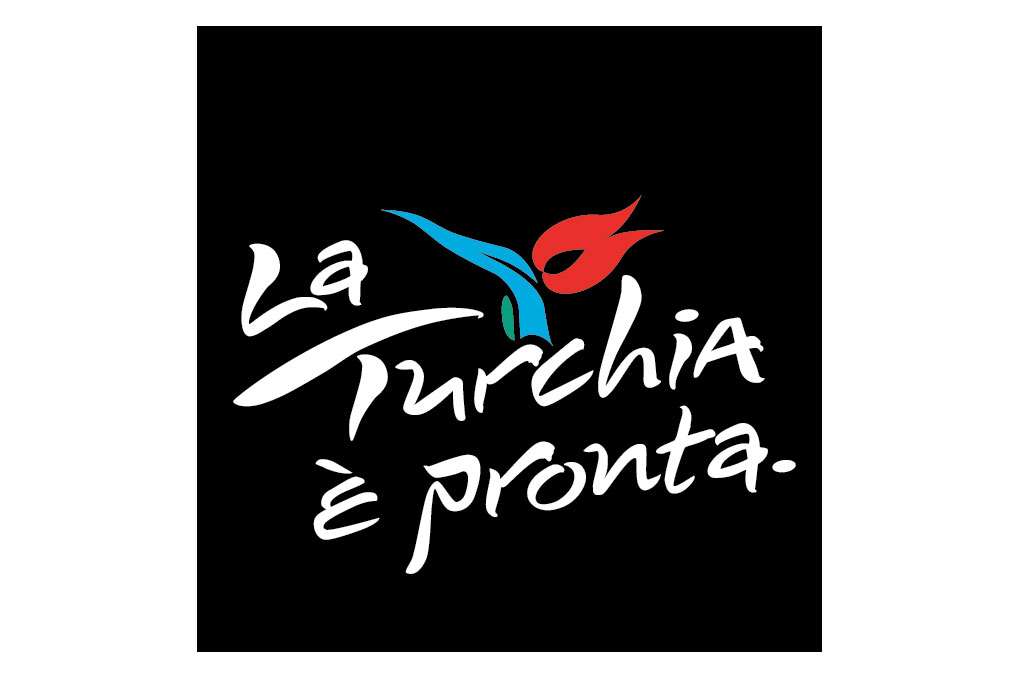 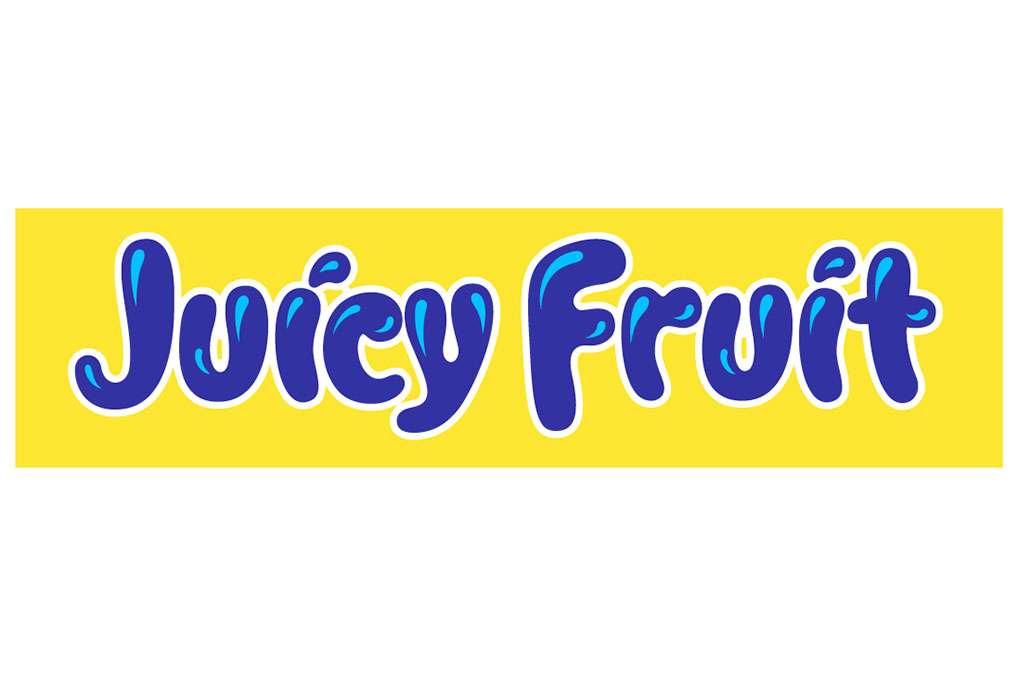 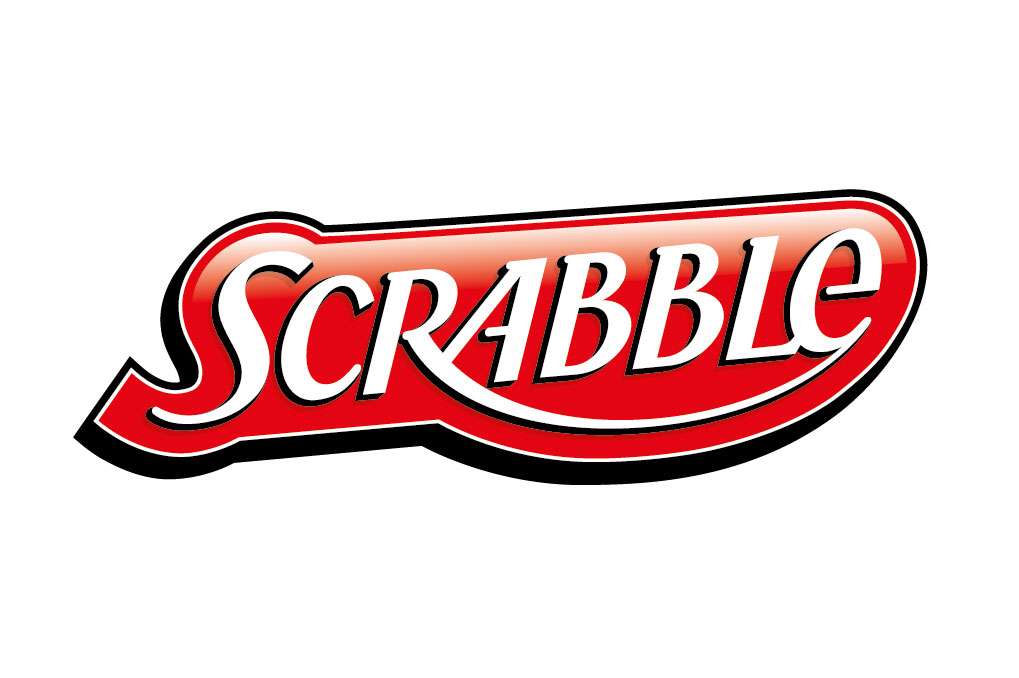 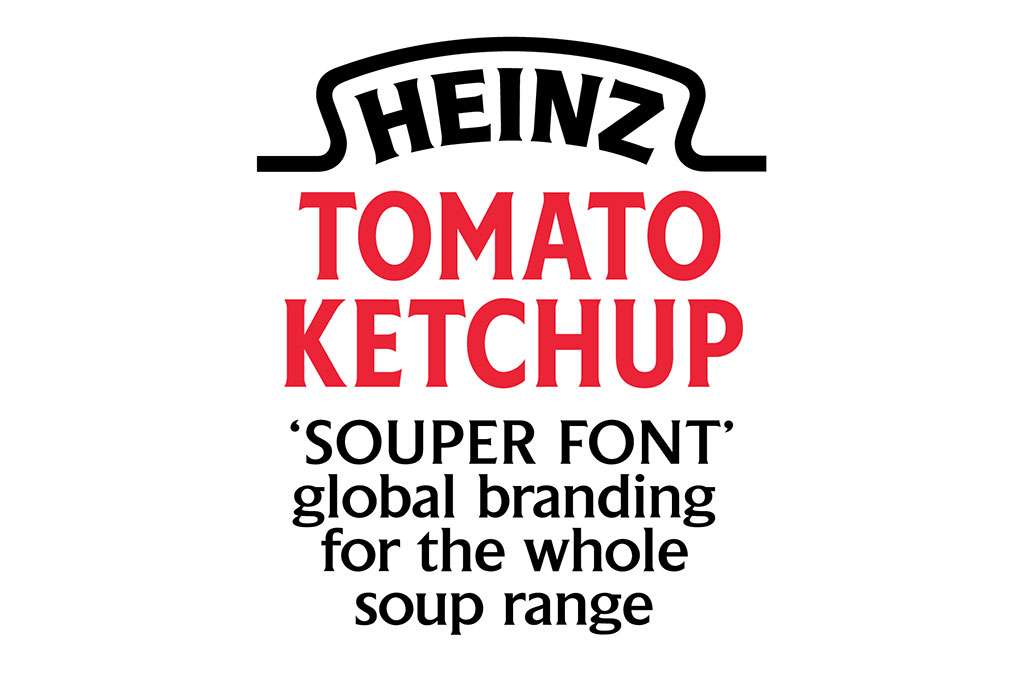